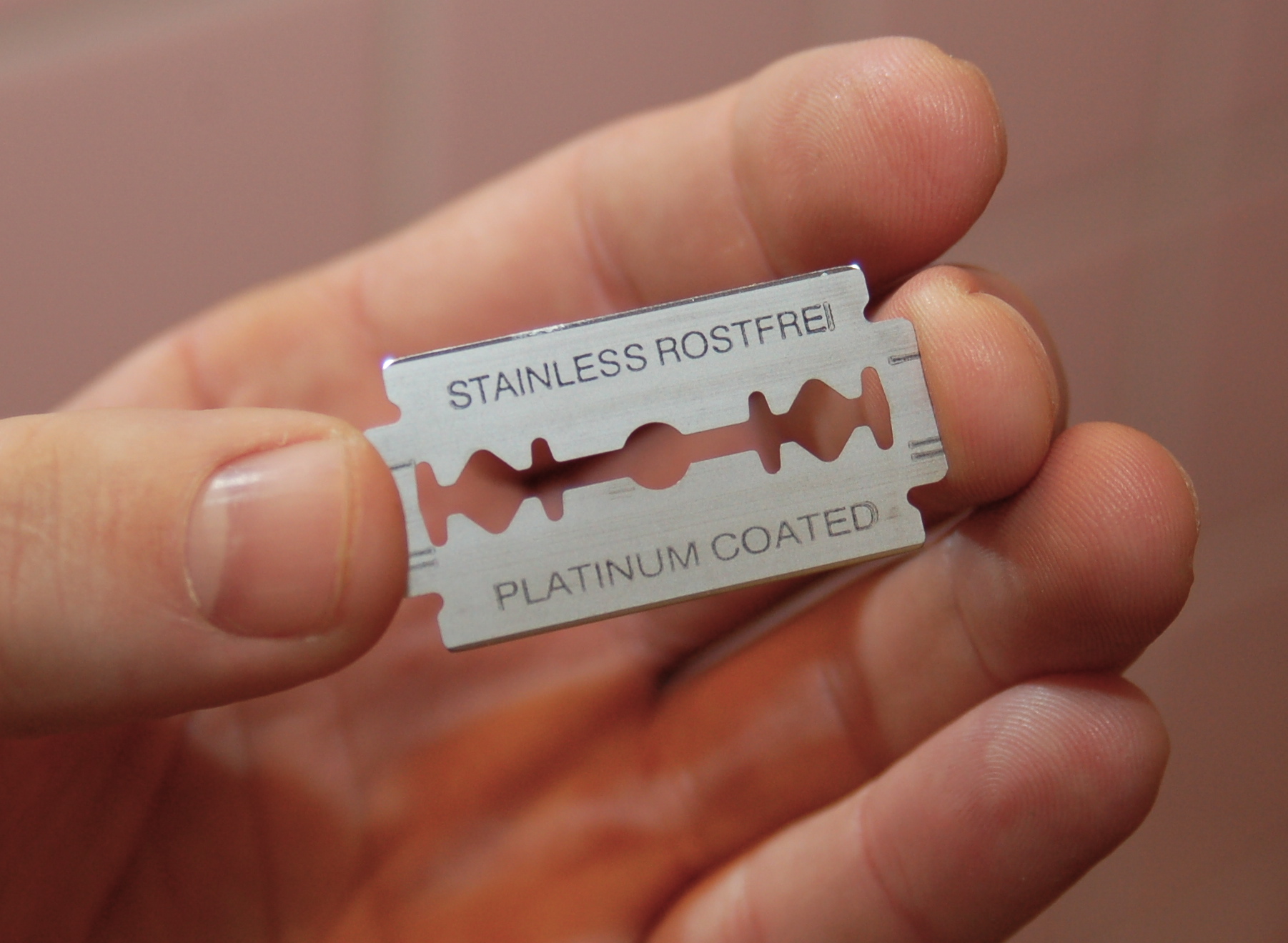 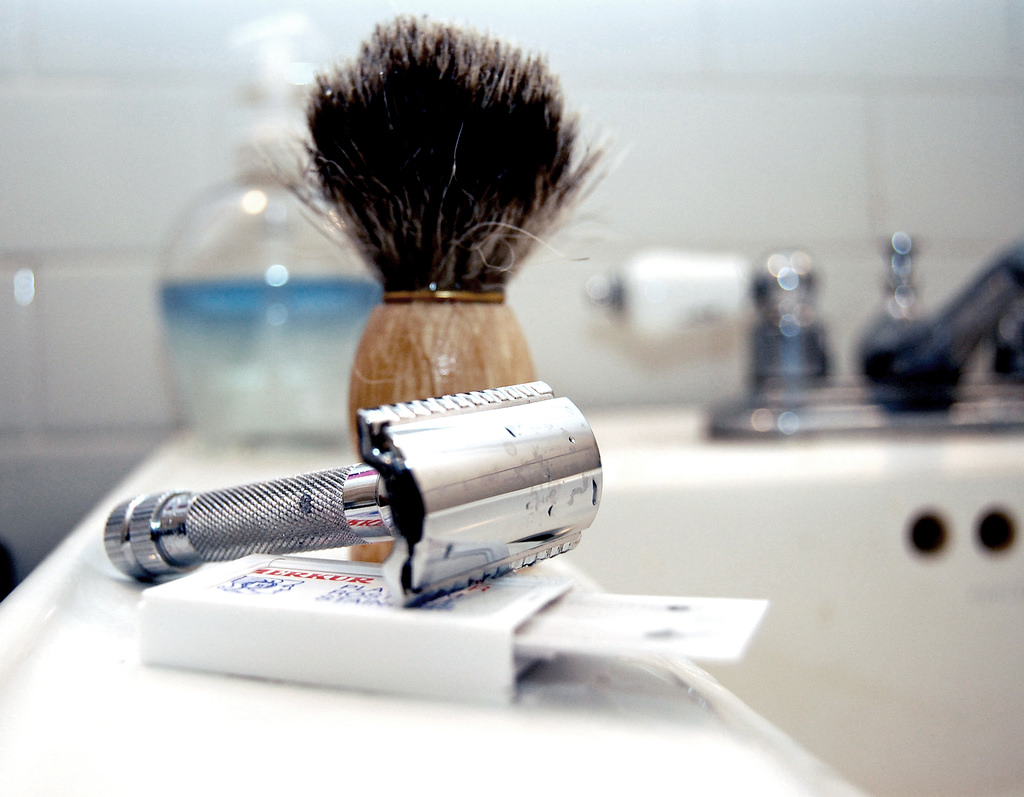 The Merkur Heavy Duty Slant Bar Razor (37C) has been cleverly designed to slice, rather than chop, the hair. It is not a novice razor, but will provide effortless smooth shaves when used correctly. If you're getting good results with a normal double edge razor, the Slant Bar will bring a new level of ease and closeness. The handle is otherwise identical to the Merkur HD and it comes in a stylish chrome finish. Made in Solingen, Germany.

The Titan classic Double edged Razor, made with a mahogany wooden handle and stainless steel head design. The return of the legendary handmade Titan style razor has returned.

Not many people are aware of the Titan company? Established in 1918 in Incheon, a South Korean city bordering the capital of Seoul, during which it was run by the Japanese. At this time they produced razors, planer knives and fish knives.

The Titan factory moved on to Yi Lan in Taiwan in the early 1940's because of the war that now the Japanese invasion was expanding, by the 1980's they introduced hair scissors to the production and the company grew rapidly during this time, but the razor production was disconnected.

Fast forwarding to today and the Titan Razor has a new life, the popularity in straight razor or cut throat razors have been in high demand. The Titan Razor has restarted to produce these hand-made, old styled razor again.

The sacred art of forging Japanese steel typically took a number of days or even weeks to make. Arguably the strongest metal forges in the world. Many people know of the swords (Samurai). Simply quality workmanship. 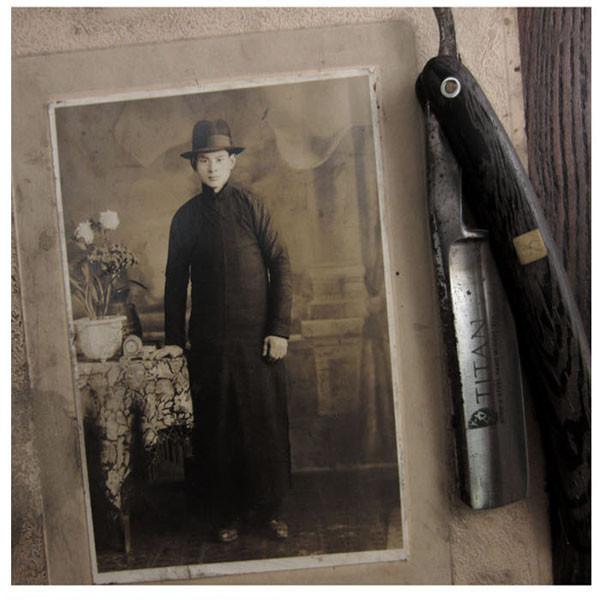 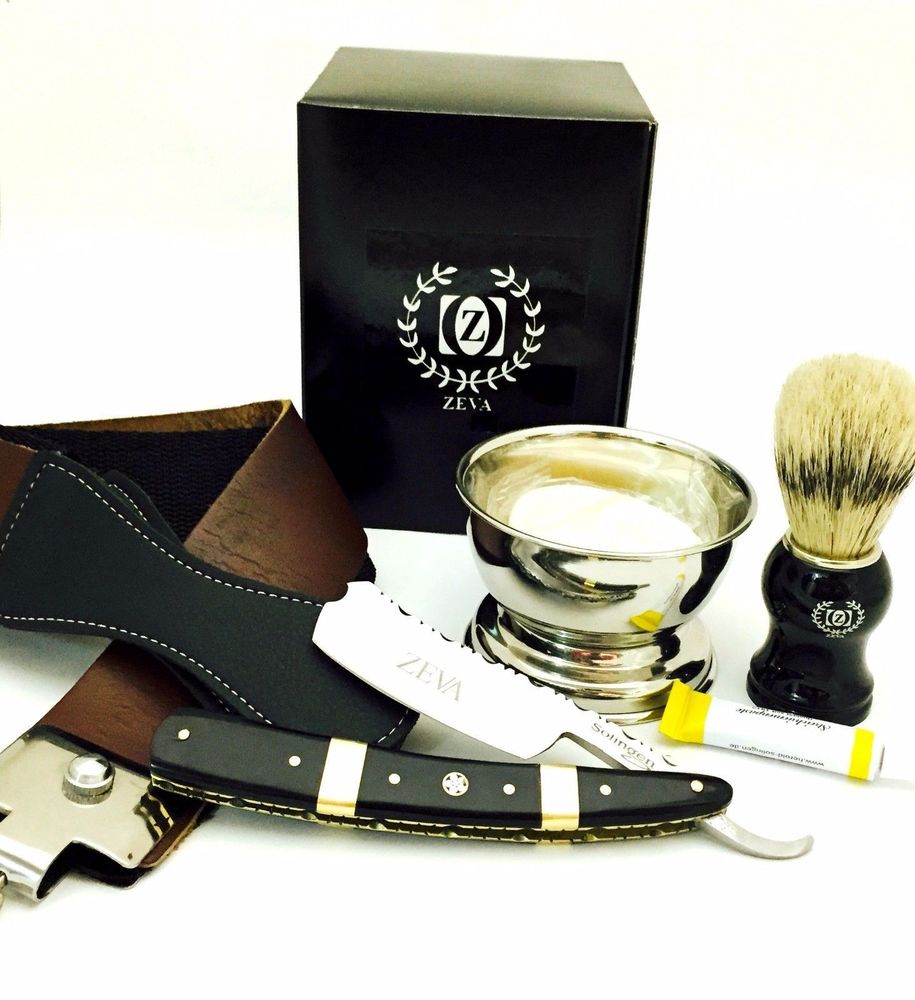 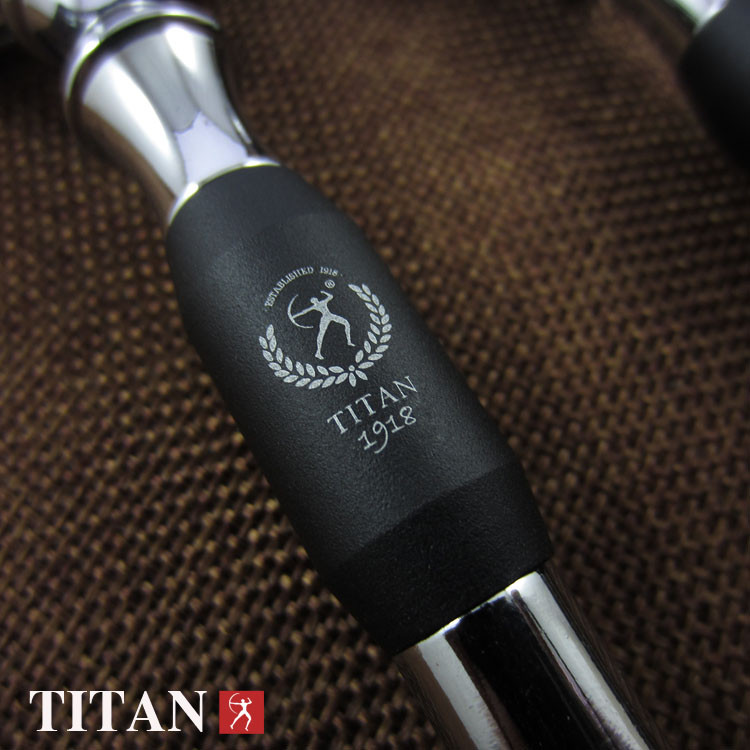